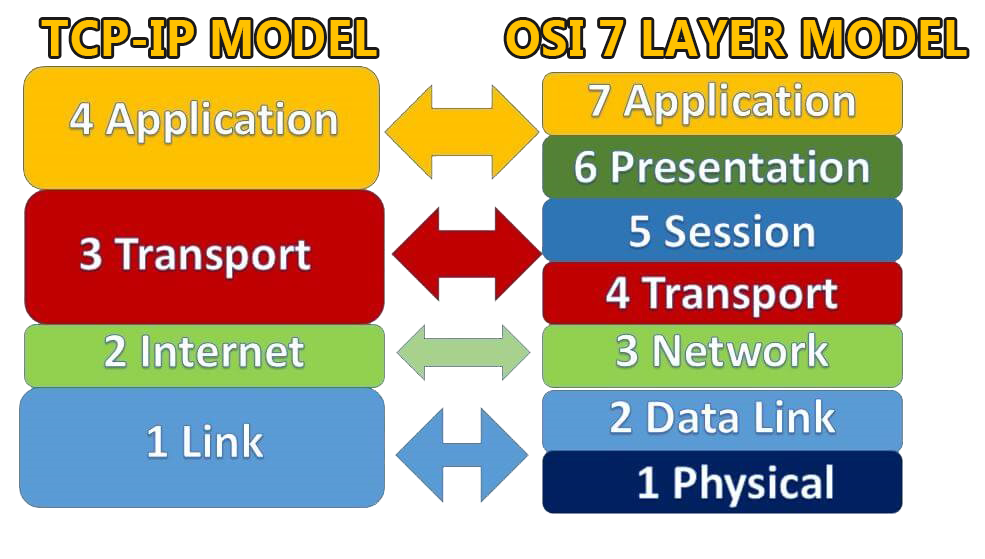 Why there is a need of OSI Reference Model Layer?

OSI (Open Systems Interconnection) Reference model is like a set of rules that helps networks to communicate with others in the proper way.
Let’s Understand,

A few decades back i.e. before 1984 when International Organization for Standardizations (ISO) has not defined ISO model layer then it was a difficult task to make inter-computer communications.

As many of the networks were using different hardware and software combinations and they are not following any particular set of rules to define any networks, as a result, they were incompatible.

It was a difficult task for networks to communicate with each other as they were using different specifications.

So, to overcome this problem International Organization for Standardizations (ISO) has defined the OSI Reference Model Layer.

The main purpose of the OSI (Open Systems Interconnect) model to improve the inter network connectivity between computer manufacturing companies.

The ISO recognized the problem of incompatibility between computer networks designed by vendors. So, they created a NETWORK MODEL.

As I have already mentioned that the OSI Model is divided into 7 layers. These are the SEVEN Layers:

What is application layer?

The application layer is the topmost layer of the OSI layer that is closest to the user.

If you are using an application such as E-mail (Electronic Mail) e.g., Gmail or you are playing online games or you are handling client-server database e.g. uploading pictures on Facebook, filling online forms etc.

All these activities are part of the Application Layer of the OSI Reference model. Application Layer uses Network Redirector and provides network access to application programs. You can understand it in a simple way with the help of your local PC example.

Suppose that you are searching for any file on your hard disk then what will be the internal operations of your computer system. You will enter the name of the file using your keyboard. Then this will execute a command for searching that particular file.

Here Network Redirector plays an important role and redirects that request to that particular file location.

What is Presentation Layer?

Presentation Layer deals with the whole presentation task such as how data displayed at the user’s end.

Presentation Layer Example: if you are viewing any file on your computer system like images, movies, text etc. then it may be of different format such as JPEG, MPEG, HTML, GIF etc.

The task of the presentation layer is to encrypt, decrypt, decode, encode etc. So, that user can understand the application data from the network.

These are some functionality of the presentation layer:

What is Session Layer?

Session layer provides different functionalities like controlling, starting and ending of conversation between workstation and network.

Session Layer is not required in connectionless communication.

What is Transport layer?

The segmentation process of data is done logically not physically means it is done in software as opposed to hardware.

It is obvious that if a large data is broken into smaller segments and then combined at the other end there may an error occur.

Transport layer corrects out the order of datagrams and assured that datagrams in a correct order.

Most Common transport layer protocols are

These are some functions of the transport layer protocol:

What is Network Layer?

In the OSI reference model, network layer provides end-to-end logical addressing system or you can say end-to-end delivery of packets.

To identify endpoints, the network layer uses logical addressing system and it defines how to fragment a packet into smaller packets to accommodate different media.

The network layer is responsible for routing, switching and controlling the flow of information between the connecting host.

These two protocols are used by routers to communicate with each other and to find the best possible to reach each network.

Routers used the process of fragmentation to send data packets over another network.

All these fragmented data happen at the network layer are combined at the final destination system.

What is Data Link Layer?

As it is clear from the name that the data link layer handles task related to linking of data.

For providing a link a physical address is offered so that data can be sent on the network.

For the purpose of transmission, it puts datagram into packets which are 1s and 0s know as bits and assemble received packets into datagrams.

What is physical layer?

The physical layer is all about the transmission of bits and defines connector and network interface. Here bits mean digital and analogue signals. It manages the hardware interface such as:

This is all about the OSI Reference model by ISO. The first 4 layers i.e. layer 1 to 4 concerned with the flow of data from end to end through the network.

The last 3 layers are concerned with the services to the applications.

For communicating with other layers, each layer may add a Header and Trailer to its data. The Header contains information.

While the OSI Reference models describe the networking layer in seven layers. TCP/IP model describes it in 4 layers.

TCP/IP Definition: Most networks today use TCP/IP model because it allows computer manufactured from different vendors of all sizes running totally on the different operating system to communicate together.

This model was started in the late 1960’s as a government-financed research project. In 1990, it became the most widely used form of networking between computers.

Each layer has different responsibility and protocols.

What is Link Layer?

It handles all hardware interface, normally it includes device driver in the operating system and the corresponding NIC (Network Interface Card) in the computer.

What is Internet Layer?

Internet Layer is also known as Network Layer. The functionality of the internet layer is similar to the network of the OSI model.

It handles the routing of packets and packet movements around the network.

The list of protocols used in the Internet Layer are:

What is Transport Layer?

It provides transportation of data for the application layer and above

For transferring data from one host to another host it divides data into appropriately sized chunks.

Receive acknowledgements and set a timeout for every sent packet.

What is User Datagram Protocol?

User datagram protocol definition: UDP is a connection less flow of data between two hosts. It is not reliable. It sends packets of data called datagrams but there is no guarantee that datagrams sent from one host are received at the other end.

What is application layer?

There are many applications we are using on a computer network such as mailing application, data, and image transfer applications.

If you know about the OSI model, then with the help of that you can easily understand the TCP/IP model. TCP IP model is having a simple configuration in comparison of the OSI Model.

The main purpose of understanding TCP IP model or OSI model is to know about computer networks. To understand the functions and process that how data flow through one computer to another or to from host computer to server and vice-versa.

Get connected to Work on your idea 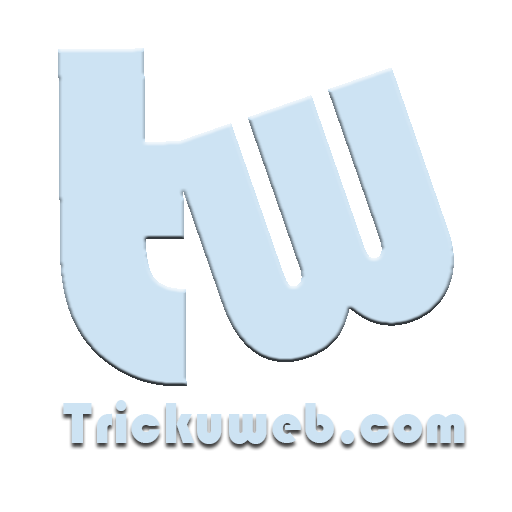